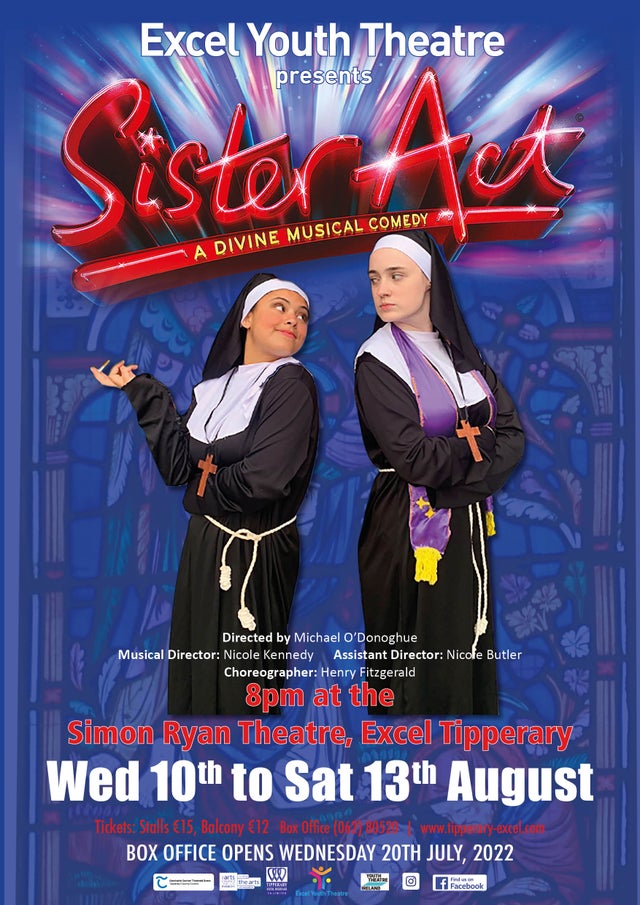 Disco diva Deloris’ life takes a surprising turn when she witnesses a murder. Placed under protective custody she is hidden in the one place she shouldn’t be found – a convent! Encouraged to help the struggling choir, she helps her fellow sisters find their true voices as she unexpectedly rediscovers her own.

Featuring original music by Tony® and 8-time Oscar® winner Alan Menken (Disney’s Aladdin, Enchanted) and songs inspired by Motown, soul and disco, this heavenly musical is joyous and uplifting in equal measures. A musical sent from above, Sister Act is the brilliant, must-see show which raises the spirits and warms the soul time after time.